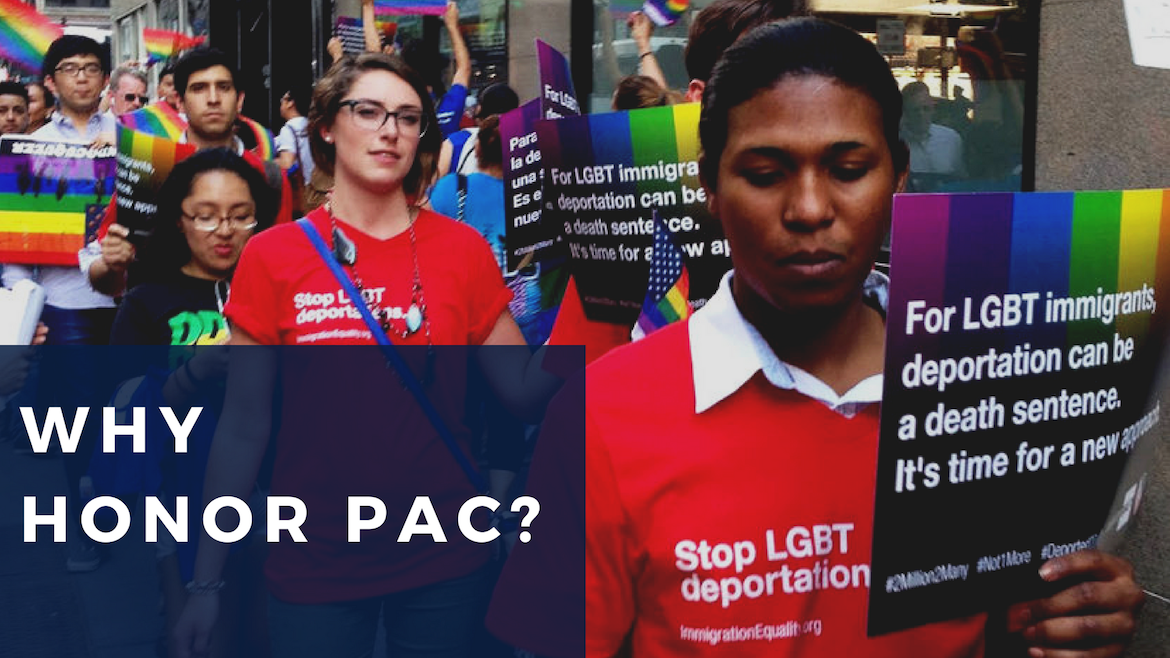 "We are driven by mission, not politics."

California is home to the largest concentration of LGBTQ+ Latinx in the United States, yet the political landscape lacks organized and coordinated political participation from LGBTQ+ Latinx. The large number of LGBTQ+ Latinx - particularly in Southern California-creates an opportunity for us to organize around issues of mutual concern and interest.

Homophobia in our Community Needs to Be Addressed

Homophobia in Latinx communities contributes to second-class status and a host of social and economic problems such as: hate crimes; domestic violence; alcohol and drug abuse; employment discrimination; and increasing rates of HIV infection, among others. Political leaders need to be aware of these issues.

LGBTQ+ Latinx are politically disenfranchised. As a result, LGBTQ+ Latinx voices are nearly absent from policy debates and the democratic process. There is a need to educate and encourage LGBTQ+ Latinx on how they can increase their involvement in the political process and advocate for issues of interest.

HONOR PAC is a mission driven non-partisan organization focusing on the issues and policies affecting the LGBTQ+ Latinx communities and other underserved populations. HONOR PAC seeks a more fair and equitable society for all.